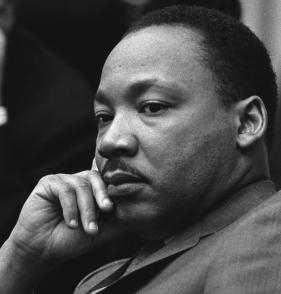 Today’s email to my Monday Meditation list was a letter to the late Dr. Martin Luther King Jr. Instead of producing the entire text in my blog, I have linked it here as an archived email.